Short Bio: "Reinhard Genzel, born in Bad Homburg in 1952, is a German astrophysicist, co-director of the Max Planck Institute for Extraterrestrial Physics, professor at Ludwig Maximilian University of Munich and emeritus professor at the University of California, Berkeley. He received the 2020 Nobel Prize in Physics for the discovery of a supermassive compact object in the center of our galaxy, which he shared with Andrea Ghez and Roger Penrose. Genzel works in infrared and submillimetric astronomy. He and his group are active in the development of terrestrial and space instruments for astronomy, which they used to track the movements of the stars in the center of the Milky Way, around Sagittarius A *, and show that they orbit a supermassive object like a black hole. Genzel also conducts studies on the formation and evolution of galaxies. He studied physics at the University of Bonn and received his doctorate at the Max Planck Institute of Radio Astronomy in 1978. He joined the Harvard-Smithsonian Center for Astrophysics in Cambridge, Massachusetts, where he was a Miller Fellow from 1980 to 1982 and became a professor at the University of California, Berkeley in 1981. In 1986, he was appointed a scientific member of the Max Planck Society and director of the Max Planck Institute for Extraterrestrial Physics in Garching near Munich. Since 1999, he is professor emeritus at the University of California, Berkeley. Reinhard Genzel received many awards, including the German Research Foundation?s Gottfried Wilhelm Leibniz Award in 1990, the Balzan Award in 2003 for his work in infrared metrology, the Shaw Award in 2008 and the Crafoord Award in 2012." 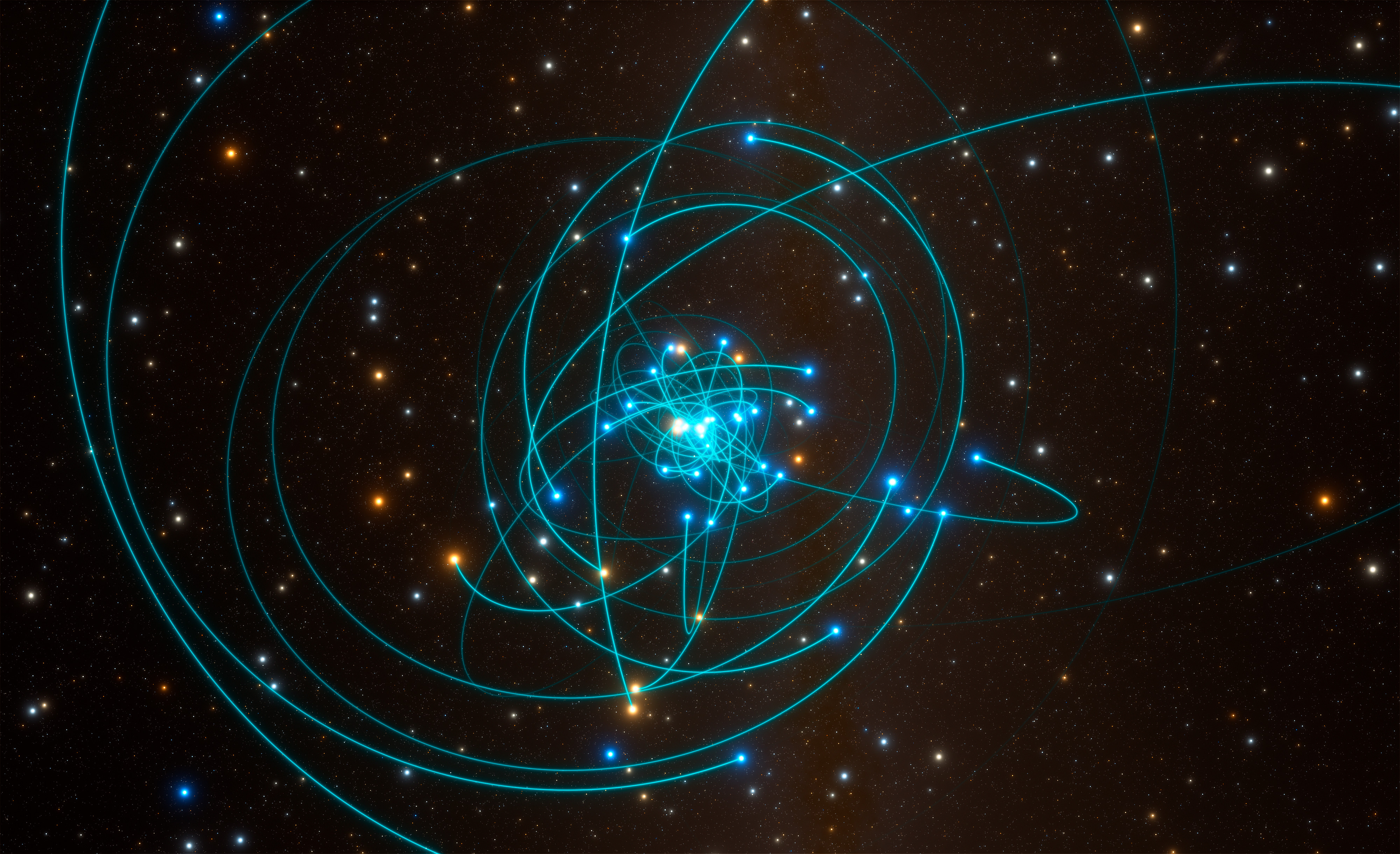