Colloquia of the Physics Department at IST-LISBON

"The Nobel Prize in Physics 2020: Black holes, from dawn to glory"

Abstract: "The 2020 Nobel Prize in Physics was given to Roger Penrose from Oxford for the discovery that black hole formation is a robust prediction of the general theory of relativity, and to Reinhard Genzel from the Max Planck Institute, Munich, and Andrea Ghez from Los Angeles for the discovery of a supermassive compact object at the center of our galaxy. Black holes, being vacuum solutions of the general theory of relativity, are the spacetime geometrical objects par excellence. Since general relativity was formulated by Einstein in 1915 it took two decades to understand that black holes were a real theoretical possibility and several more to confirm beyond any doubt that they were found in nature. Indeed, in 1939, Oppenheimer and Snyder, working in Berkeley at the time, discovered black holes by idealizing a model of a star collapsing under its own gravitational weight and found that the ultimate state of such a collapse would be a black hole, with the formation of an event horizon, the surface that defines the boundary of the black hole, and a singularity, a place where the known laws of physics break down. Several physicists, notably Penrose, picked up the subject in the 1960s and through a series of outstanding works and epoch-making ideas, showed that if a collapsing star passes a certain point, namely if a trapped surface is formed where light rays cannot expand, than the formation of a black hole will inevitably happen, thus showing that rather than being improbable, black hole formation was a universal phenomenon, under precise realizable conditions. Penrose also taught how to extract energy from a rotating black hole, an advance that ended in the celebrated discovery in 1974 by Hawking, the famous Cambridge physicist, that black holes, when quantum mechanics is taking into account, radiate at a given specific temperature, displaying for the first time that a quantum theory of gravitation should be in sight, a hint that we are still exploring nowadays. The name black holes was only permanently adopted in 1968 when Wheeler, a brilliant physicist from Princeton, began to spread it consistently. On the observational side supermassive black holes started to be a real possibility with the definite discovery in 1963 of quasars, objects in the center of galaxies at cosmological distances that release colossal amounts of energy. It was then proposed in 1969 by Lynden-Bell, a distinguished Cambridge astrophysicist, that all galaxies are dead quasars, they have a supermassive black hole in their center but are not fed anymore by the surrounding matter that has been exhausted, claiming also that a particular interesting case would be the center of our own galaxy. All this has been confirmed, by a direct admirable image of a black hole at the center of the far away Galaxy M87 taken recently by the Event Horizon Telescope, and remarkably by Genzel and Ghez by following up through the years the orbits of the stars around the black hole in the galactic center. In addition, in our relative neighborhood, a stellar black hole candidate, with about 10 solar masses, was observed in 1971, and many more stellar mass black hole candidates were found after. Decisively, the first detection ever of a gravitational wave in 2015, and the concomitant inference that it had been originated in a collision of two black holes of about 30 solar masses each, clinched the black hole as a real object. There were no more doubts. All this adventure of human thought and endeavor, from the dawn of the black hole concept to the glory of a Nobel prize, together with the physics and astrophysics of black holes for the next fifty years, namely, the understanding through them of what is gravitation in the strong field regime and what is gravitation in the quantum regime, will be talked in this colloquium. " (Read additonal info/paper)

Short Bio: " José Pizarro de Sande e Lemos, was born in Lisbon in 1957. He was a student in Colégio São João de Brito and Liceu Camões in Lisbon and Colégio São Vicente in Rio de Janeiro. He obtained the Master in Physics in 1982 from the Pontifícia Universidade Católica in Rio de Janeiro and the PhD in 1987 in Astrophysics and Gravitation from the University of Cambridge. He Worked in Observatório Nacional in Rio de Janeiro from 1988 to 1996 where he was Full Investigator. He did his Agregação in 1996 at Instituto Superior Técnico in Lisbon in which he his Professor in the Physics Department and president of Centro de Astrofísica e Gravitação - CENTRA. He is a founding member and acting president of the Sociedade Portuguesa de Relatividade e Gravitação. The core of his investigation is in physics and astrophysics of black holes. He has about 200 hundred papers published in major international journals in the areas of relativistic astrophysics, gravitation, black holes, gravitational waves, cosmology, and fundamental physics, with a total of more than 6000 citations. His paper of 2018 on fifty years of the black hole name was cited by the Swedish Academy of Sciences in its scientific substantiation for attributing the 2020 prize to black holes. He obtained distinction in the famous Part III exam of the Cambridge Mathematical Tripos and was elected Senior Scholar of the Trinity College, the college of Newton. He received the 2009 prize UTL/Santander, given to the professor or investigator of the University of Lisbon that stood out in the respective scientific area by the number and international impact of the published papers, and in 2010 was awarded with the lifelong prize of Outstanding Referee da American Physical Society by the quality of his analyses. He has organized a great number of scientific conferences and schools, notably the international conference From Einstein and Eddington to LIGO: 100 years of gravitational light deflection, that occurred in 2019 in Principe Island, in commemoration of the 100 years of the historic solar eclipse. " 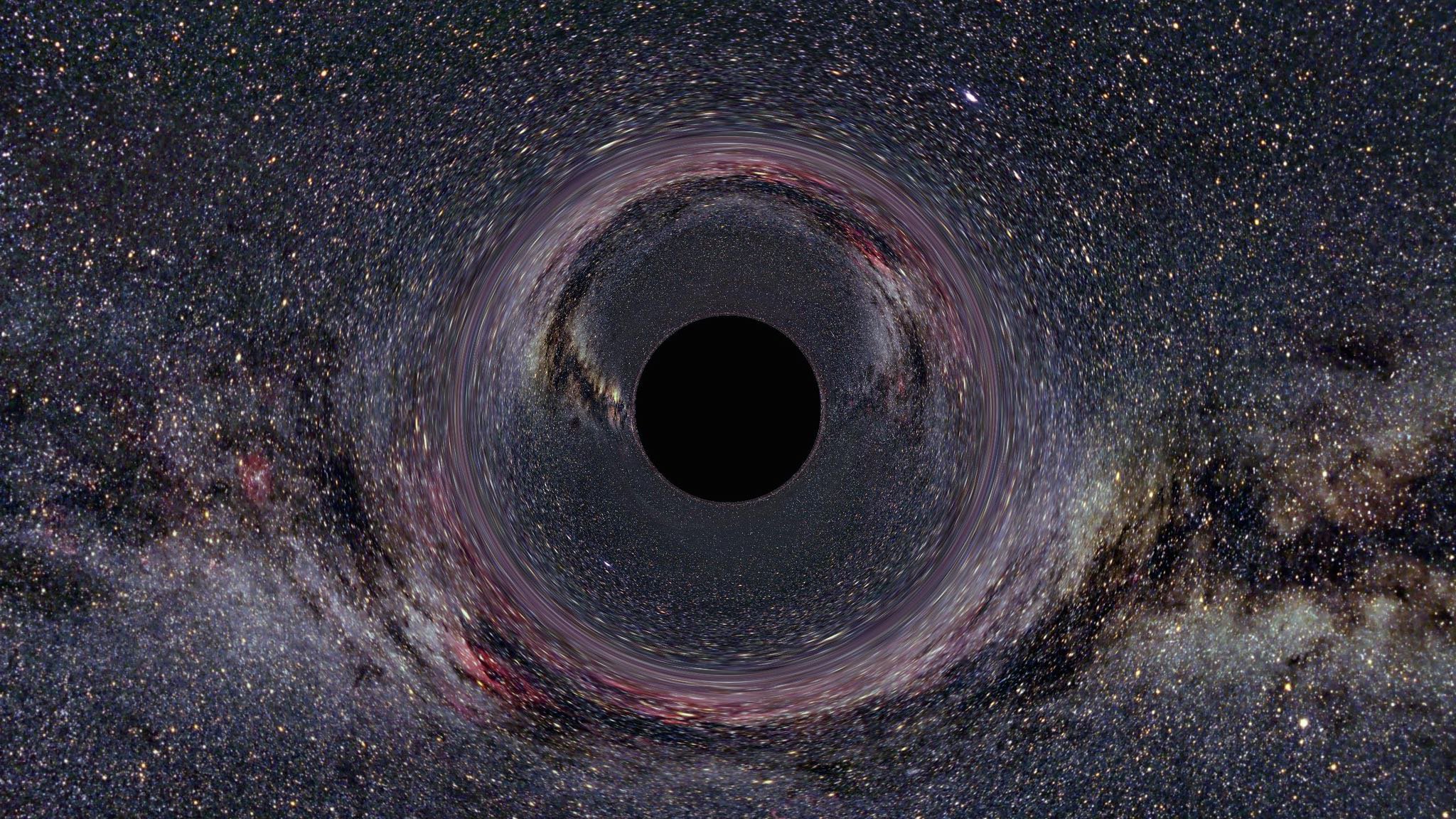 * Distinguished Lecture of the IST
? Nobel Laureate in Physics 2020