My career has been mainly focused on the fate and biogeochemistry of mercury in the environment, although I have also developed a substantial research program in the related field of trace-element biogeochemistry. Consequently, I have garnered an international reputation and developed several productive collaborations with universities and research laboratories worldwide.

In addition to working on multidisciplinary projects in Portugal, in many cases as the principal investigator (PI) (e.g. PROFLUX and PLANTA II), I have collaborated on several international projects (e.g. CiCAT, SMART, COBRA, NUNATARYUK), through which I have developed an interest and research expertise in Polar Regions. I was an invited scientist in two International Polar Year (IPY) Projects in the Canadian Arctic (2008-2009), and in 2011 I was PI on a project based in Antarctica (CONTANTARC-1) leading to the first Portuguese environmental chemistry research campaign on that continent. Since 2011 have returned annually to both Arctic and the Antarctica, most of the time with MSc and PhD students. More recently, due to my interest in biogeochemistry of permafrost and my expertise in contaminant and sulphur biogeochemistry, I have also been invited to join the Canadian ADAPT project (Arctic Development and Adaptation to Permafrost in Transition) and the EU H2020 NUNATARYUK. Through all these nationally and internationally funded projects I have been successful in attracting more than 1.5M? in funding to my research program which has given me solid status as an independent researcher.

Since 2009 I?ve been teaching by invitation at Instituto Superior Técnico. I?ve started by lectures and field and laboratory classes in the ?Sampling and Methods of Environmental Analysis? discipline from the Environmental Engineering course and since 2014/2015 laboratory classes of the ?Chemical Analysis? and ?Instrumental Methods of Analysis? courses from the Chemical and Biological Engineering courses. Since 2009 I?ve been also giving lectures about Pollutant Biogeochemical cycles and their role in the food quality in ?Master in Food Quality? from the Faculty of Pharmacy/University of Lisbon and Validation and Accreditation of Analytical Methods in the ?Master of Chemistry? at Instituto Superior Técnico. Since September 2015 I?m also Invited Assistant Professor at the Instituto Superior Técnico.

I have extensive experience supervising student research including 4 B.Sc. students, 20 M.Sc. students (three in progress), 6 Ph.D. students (three in progress) and three postdoctoral researchers (one in progress). Also, visiting researchers have worked in my laboratory for collaborative research mainly on the scope of mercury biogeochemistry in coastal environments and wetlands. For two consecutive years (2018 and 2019) I was award with the ?Excellence in Teaching? by Instituto Superior Técnico as a result of students teaching evaluation

I have published 79 papers in international journals with referees, and two book chapters. Among this 79 already published or accepted, 18 were published as first author (ca. 23%) and 30 as second or senior (last) author (ca. 38%). Note that in publications prior to 2013 the senior author was listed second, while publications completed after the move from IPIMAR to CQE follow the convention that the senior/corresponding author is listed last. Since my Ph.D., published papers have an accumulated impact factor of 300.212 (JCR 2018), which is considered excellent compared to the average impact factors for environmental or environmental chemistry journals. Also, ca. 60% of the publications belong to the first quartile (Scimago 2018).

I have been cited more than 1740 times (2412 in Google Scholar) and my h-index varies from 23 (ISI Web of Knowledge ? Thompson Reuters) to and 28 (Google Scholar). In 2010, the journal Marine Pollution Bulletinrecognized me with a ?Highly Cited Author Award? for 2005-2009. It should be noticed that more than 60% of my citations were in the last 5 years.

In 2011 I was nominated as the Portuguese representative in the Global Mercury Partnership of the United Nations Environment Programme (UNEP) and since 2013, I have been an executive member of the Portuguese Polar Program (PROPOLAR). Also, in 2013 I was invited by PROPOLAR and the Polar Office of Fundação para a Ciência e Tecnologia to prepare the admission of Portugal to the International Arctic Science Committee (IASC) having the national observer status at this International scientific organization. In 2014 I was responsible to the preparation of the document ?Portuguese Strategy for Arctic Research?. This document was approved by the Secretary of State for Science and was submitted to IASC in January 2015.  In April 2015 in Toyama, Japan, Portugal was accepted as the 23rd IASC member country. After acceptance, I was nominated by the Ministry of Science and Education, National Delegate at the IASC Council and at the Terrestrial Working Group and in April 2017 I was nominated chair of the Pan-Arctic Program T-MOSAiC (t-mosaic.com). In 2018 in the ISC Davos meeting I was appointed chairman of the Arctic Science Summit Week to be held in Lisbon in 2021.

Since September 2014 I have been an external researcher at the Centre D?études Nordiques at University Laval, Canada and in since January 2017 I was appointed as Adjunct Graduate Faculty Member at Trent University, also in Canada. 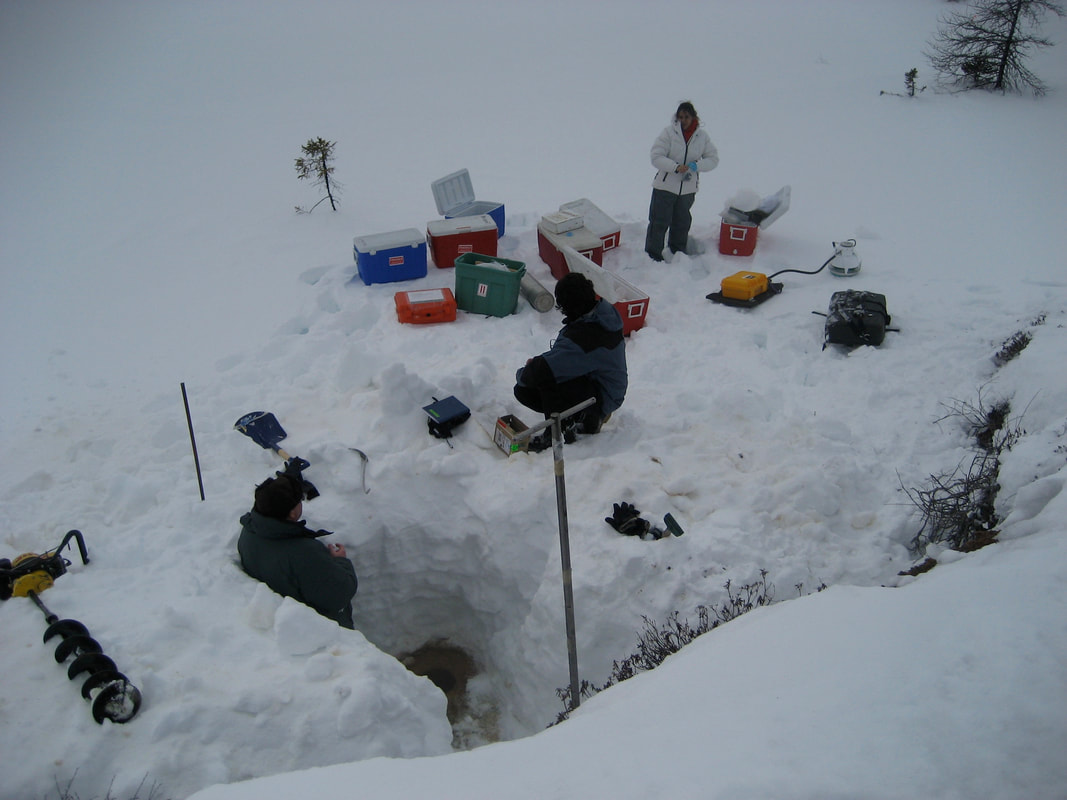