Abstract: "Ultra high energy cosmic rays (UHECRs) and very high energy gamma-rays are the highest energy known particles and radiation, respectively. Their study allows us to probe some of the most extreme phenomena in our Universe and to investigate its fundamental physics properties. Both can only be indirectly detected through the analysis of the huge extensive air showers that they induce upon their entry into the Earth atmosphere. The Pierre Auger Observatory and the future Southern Wide-field Gamma-ray Observatory (SWGO) are two of the largest and more ambitious experiments to study UHECRs and VHE gamma-rays. In this seminar, I shall present both experiments and the employed techniques to scrutinize the showers and learn about the nature and origin of the particles inducing them. I will also discuss the tests to fundamental physics that these experiments can conduct, some of which impossible to be reproduced by any present human-made laboratory." (Presentation Slides)

Short Bio: "Ruben Conceição is a high-energy physicist working in the astroparticle field. He is currently a researcher at LIP (Laboratório de Instrumentação e Física Experimental de Partículas) and invited professor at the physics department of Instituto Superior Técnico. He is an active member of the Pierre Auger collaboration, dedicated to the study of ultra-high-energy cosmic rays, and he has a leading role in the SWGO collaboration, which plans the next-generation wide-field observatory in the Southern Hemisphere to detect and study high-energy gamma-rays. His original scientific contributions have been mostly related to the study of high-energy hadronic interactions, understanding and modelling extensive air showers, and the conceptual development of innovative detection techniques and cosmic ray physics methods. In Auger, he coordinates the Air Shower Physics task, and in SWGO, he is the coordinator of the Analysis and Simulation working group." 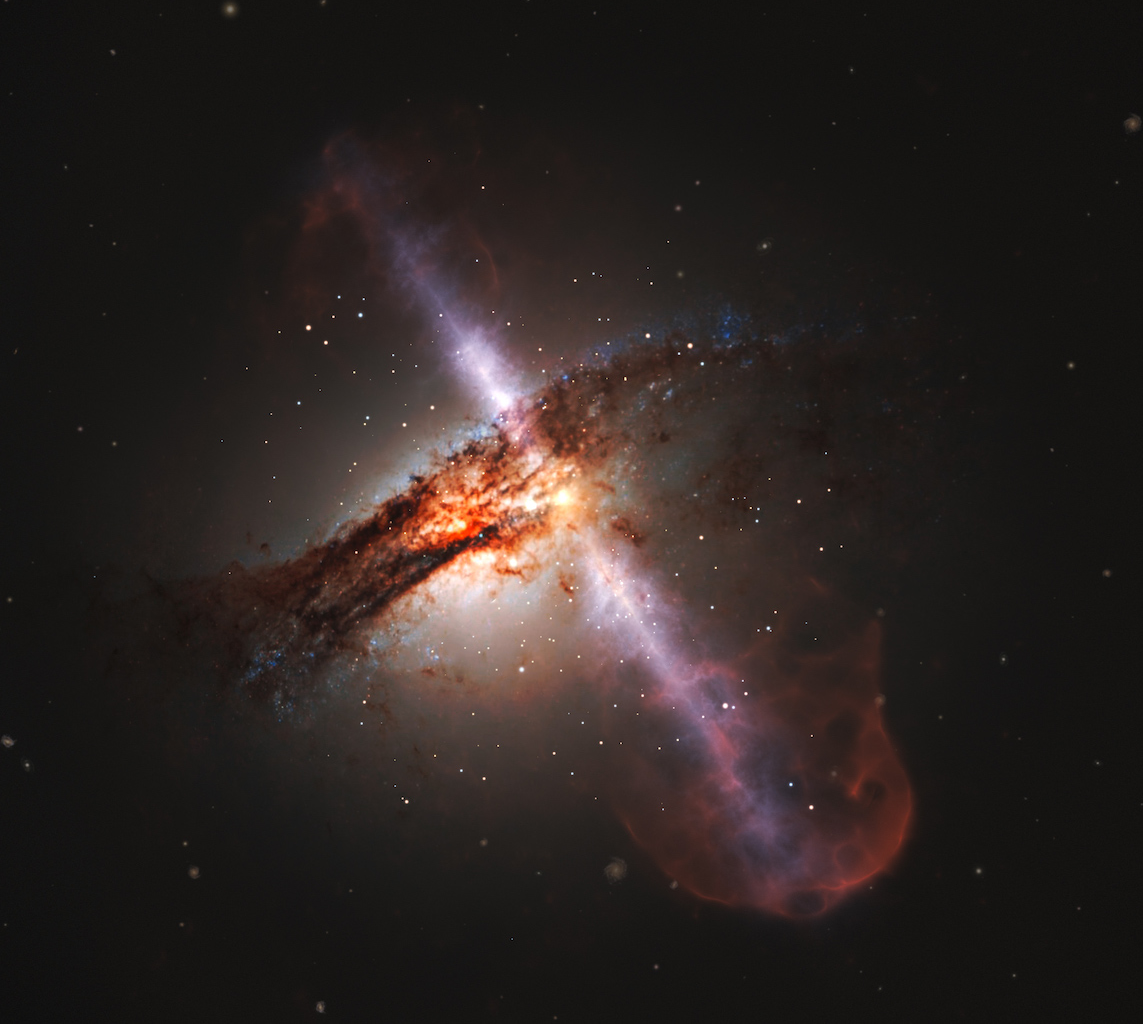