A probabilistic approach used for the construction of generalized kinetic functions 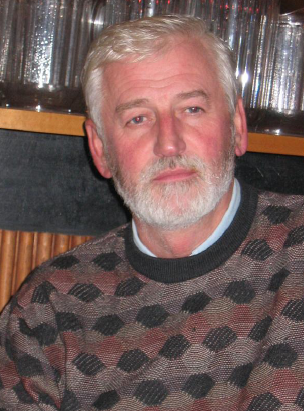 Probabilistic models are widely applied in different fields of materials science. For example, a) modeling of microstructure of alloys (Voronoi tessellation in polyhedral systems), or b) development of kinetic functions including model parameters considered as random variables. The objective of our study can be formulated as follows: based on the concept of the mixture of probability distribution functions, we present a general probabilistic method that is devoted to the construction of generalized kinetic functions. Using this concept a set of various kinetic functions of novel type can be constructed. It is shown that if the probability density functions of random model parameters are appropriately selected, then it is expected that these extended kinetic functions can be generated in closed (analytical) forms. The application of the method proposed was demonstrated using examples related to the JMAK-type kinetic equation and the traditional kinetic function of the grain growth processes. It should be emphasized that the generalized kinetic equations can be used not only in the case of solid state transformation processes occurring in alloys but they can be adapted to predict dissipative (irreversible) processes (wear, creep, etc.) supposing that these models include parameters considered to be random variables (for example, changing activation energy).

Tamás Réti was born in 1947 in Budapest. In the period 1966-1974 he studied at the Faculty of Mechanical Engineering of Bánki Donat Polytechnic, and later at the Applied Mathematics Faculty of Eötvös Lorand University in Budapest. Since 2000 he is employed at the Obuda University Budapest, as a full professor, where he held various courses in the field of materials science. Since 2002 he is the member of the Materials Science Committee of the Hungarian Academy of Sciences. His research activity is focused primarily on the modeling and computer simulation of solid phase transformation processes, and the property prediction of alloys. In recent years, he has been interested in mathematical chemistry research with a particular regard to the application of graph theoretical methods to the structural characterization of carbon-based compounds (fullerenes and nanostructures).